I’ve written on primary and secondary education issues, plus issues for school governors, childminders and teaching assistants, for a number of magazines, including Child Education, Learning Support, Who Minds? Home and School, PTA, Open University, Education Executive (EduExec) and Scholar. Plus, I contributed articles to the old-style Parents Online website, run by the government’s Department for Education and Skills (DfES).

Features for the magazine of the Professional Association for Childcare and Early Years:

Helping children with English as a second language – April/May 2013

Features for the magazine of the National Childminding Association:

Supporting a Child With Autism – October/November 2009

All issues of the print magazine are now online, so articles can be read by choosing the appropriate issue from the Knowledge Bank section of the site.

Classroom pets can bring great benefits to children, but they have to be cared for properly and that job often falls to the TA.

As summers get hotter and hotter, so do classrooms.

There are many schools positively embracing the needs of Muslim pupils.

(This piece has also been published by the Open University, as part of support materials for course E101: Learning Through Enquiry in Primary Schools).

English is a second language for one in eight primary pupils and some arrive at school with none at all.

A Change of Direction: Teaching Assistants Who Were Teachers, Issue 9, Autumn Term 2 2006

Being a teaching assistant and seeing what goes on in the classroom often inspires TAs to go on to train to become teachers. But for some TAs their career direction has been the opposite – they were trained teachers, but have changed jobs and become TAs instead.

Dawn-Till-Dusk Schools: Has Your Working Day Just Got Longer? Dec 2004

The Government wants more schools to offer breakfast and after-school clubs. With teachers’ workload already at breaking point, is the possibility of an 11-hour day the final straw?

Articles for the quarterly magazine of the NCPTA:

Not all PTAs are wise to the benefits of Gift Aid, but with Rachel Newcombe’s advice, a lot more of you will discover how just a little effort can reap surprisingly big rewards.

If you think it could be time to give your school playground a facelift, Rachel Newcombe provides some inspiration and ideas.

Features for the NCPTA’S previous quarterly magazine for “parents and teachers working together”:

Off The Couch (Tackling Obesity), Home and School magazine, Autumn 2001

Having an active lifestyle, keeping fit and eating well-balanced nutritious meals are great ways of improving our chances of staying healthy. For children, the early years are crucial and habits developed during this time can last long into the future. However, research is increasingly indicating that children as young as primary age are having less physical activity than recommended and are becoming overweight, and in some cases, obese.

The amount of time our children spend on computer related activities, learning in class or just having fun at home, is greater than ever before. Rachel Newcombe reports on a new awareness of the health issues surrounding prolonged computer use.

Rachel Newcombe sheds some light on the often overlooked subject of school furniture and offers some advice on ways to invest in your child’s physical well-being in the classroom. 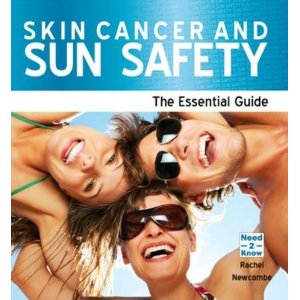 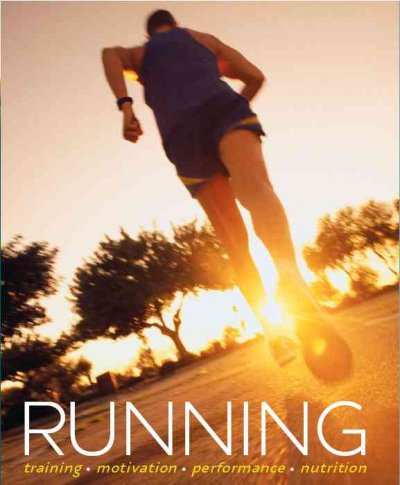 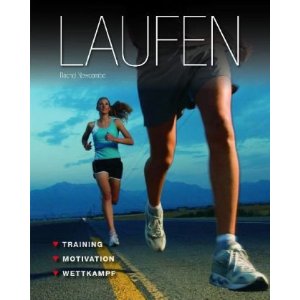 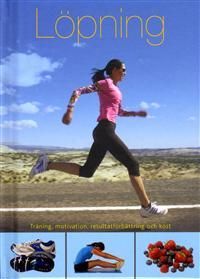 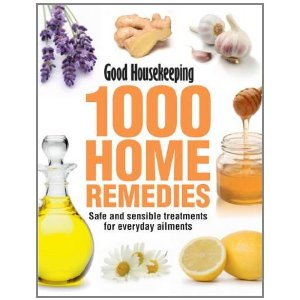 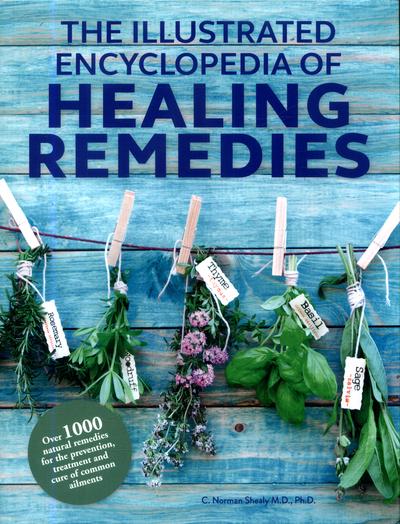